Island Dojo Karate School was founded in 2010 by Sensei Nick Lemke and is located at: Sensei Nick Lemke has been training in the Seibukan Shorin Ryu system of karate for almost 30 years as a direct student of Hanshi Dan Smith 9th Dan, President Seibukan USA.

Nick has spent a considerable amount of time on Okinawa training at the Honbu Dojo for Seibukan with Hanshi Zenpo Shimabukuro. And also at the Matayoshi Kobudo Honbu training with Seisho Itokazu Sensei, the Kancho (Chief Instructor) at the Honbu.

He is also the founder and Chief Instructor of Island Dojo on Marco Island and the host of this annual training seminar.

Marco Island Karate In The News 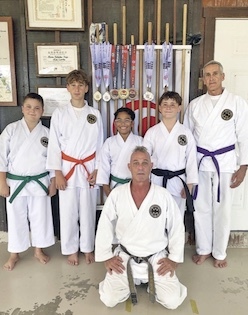 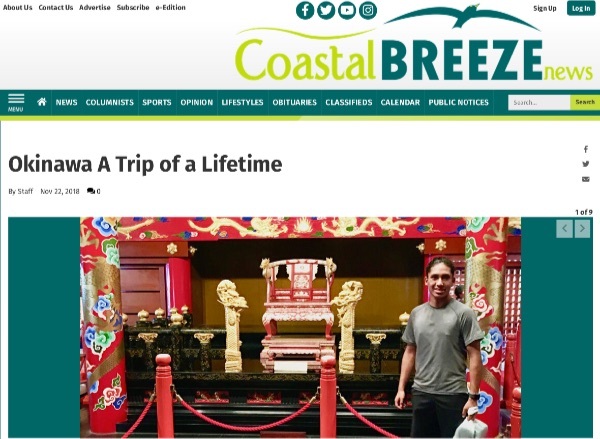 Okinawa A Trip of a Lifetime 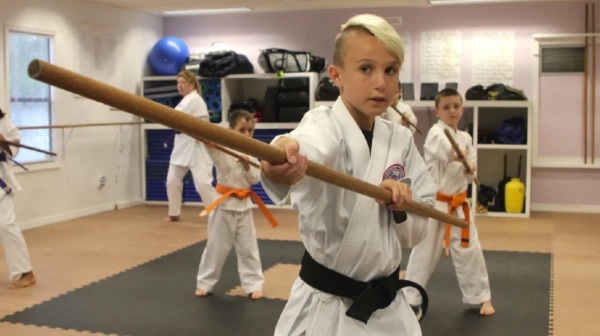 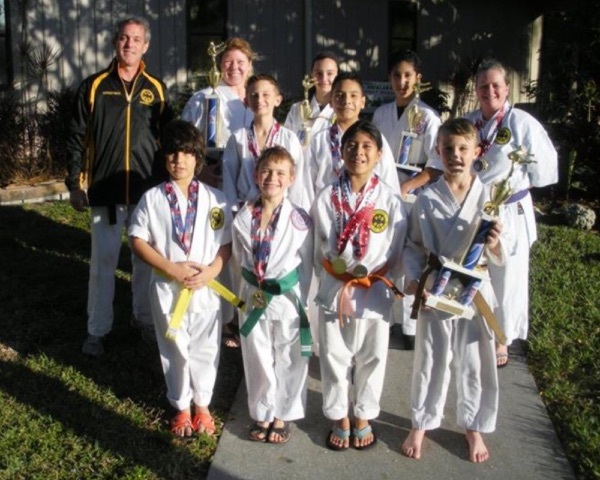 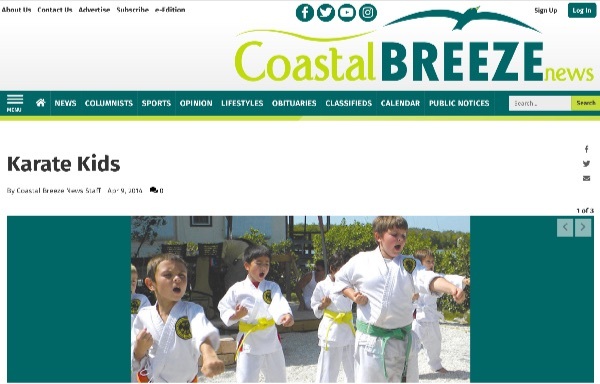 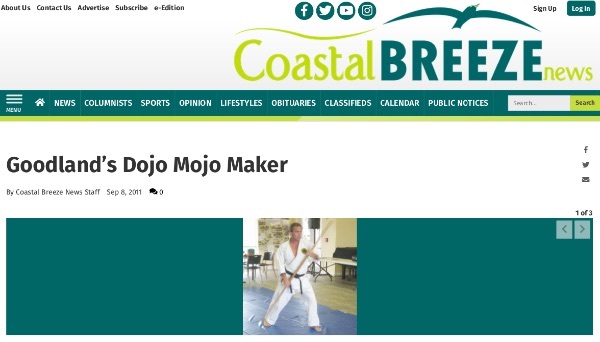 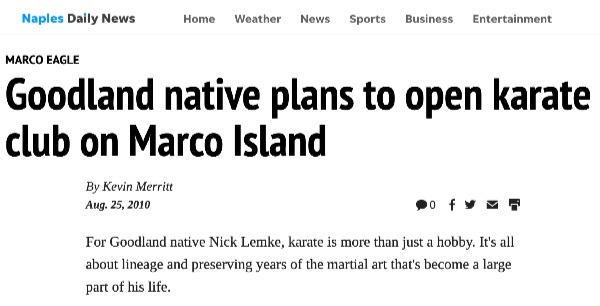